Planetoids, asteroids, asteroids – when the first one was observed in 1801, it was thought to be a mysterious “missing planet”, located between the orbits of Mars and Jupiter.

Nowadays, however, we know that these are small celestial bodies orbiting stars, of which we can find several million in the Solar System alone.

Planetoids are small, mostly icy or rocky celestial bodies orbiting the Sun. They constitute a class of objects different from planets, their moons, comets or meteoroids, mainly due to their non-standard size, as well as their dispersion in the Solar System. Although for many years astronomers were not particularly interested in them and considered them rather as “debris” or “junk” moving through space, for some time asteroids have begun to gain renewed importance. But here’s how..

In the late 18th century, researchers who were trying to find a mathematical formula to describe the distances of the planets from the Sun discovered a rule according to which there was a puzzling gap between the orbits of Mars and Jupiter. Inspired by this rule (the so-called Titius-Bode rule), the astronomers took up the challenge of searching for an additional, undiscovered planet, which according to the mathematicians’ assumptions should be there.

At the same time, in 1801 a Sicilian Giuseppe Piazzi discovered it completely by accident, giving it the graceful name Ceres. After closer observations, however, it turned out that this small, measuring only 1000 km, celestial body is not at all the dream of an additional planet, which was confirmed in subsequent years, when new asteroids began to be observed in the area now known as the main asteroid belt

As more and more asteroids were discovered, curiosity grew as well – are they remnants of a planetary breakup, or are they fragments that never managed to come together? However, the inability to study the subject in depth, mainly due to technological shortages, cooled the enthusiasm of researchers to such an extent that interest in the subject ceased for many years.

Nowadays, thanks to the use of ground-based instruments, we can successfully study the nature of asteroid surfaces, as well as determine their precise sizes, even when they are hundreds of millions of kilometers away from us.

In the past, when asked, “What can you do with an asteroid?” astronomer would probably say, “Discover it and leave it alone.” Today, using techniques such as photometry, spectrophotometry, radiometry or polarimetry, it is possible to determine interesting properties of asteroids: their size, shape or chemical composition

This information is a real treasure trove of knowledge about the origin and evolution of the Solar System as a whole. New possibilities combined with exciting results from space probes passing through the main asteroid belt, images obtained with the Hubble Telescope, and radar observations of asteroids approaching the Earth have put these celestial bodies in the very center of interest of hundreds of astronomers

Thanks to their mysterious aura, they have also been the focus of screenwriters for years, who are keen on making more thrillers with dangerous asteroids in the plot. 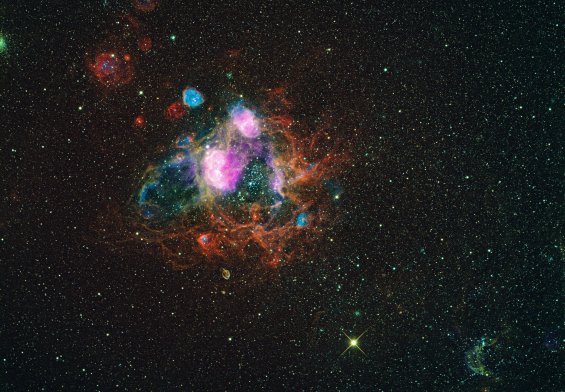 Will advertising in space soon become a reality? 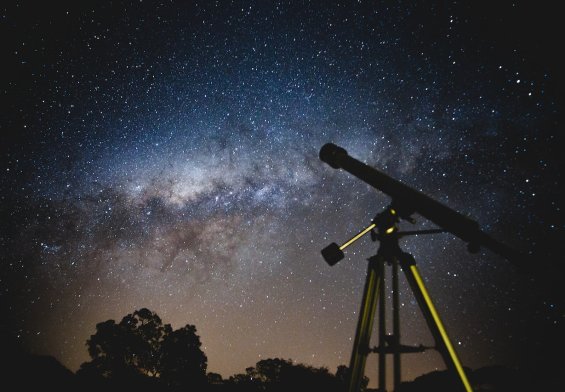 Dobsonian Telescope: The Ultimate Guide to Buying the Perfect Telescope