A special report shows that the best situation is in New Zealand, Australia and Singapore. Where is Poland in this list?

Ranking of countries is conducted each month since November 2020. The results show the resilience of the world’s major economies to the current pandemic situation and the quality of life of citizens of countries during the international health and economic crisis. The survey is conducted on the basis of 10 factors, including the number of new infections, the population of the country, the severity of restrictions imposed and the degree of accessibility to healthcare. Since the start of the ranking, countries in Asia and Australia have led the way. A big rise, to 5th place in the list, was scored by Israel, which vaccinated its citizens en masse

Poland’s place in the ranking

Poland’s position changed depending on current events in the country. In the latest ranking, Poland was among the countries that saw a significant drop. According to experts conducting research for Bloomberg Business, the reason for such a situation is a chaotic vaccination system. Currently Poland is in 50th place in the ranking out of 53 recorded countries. The current position in relation to the previous list is a drop of as many as 10 places. 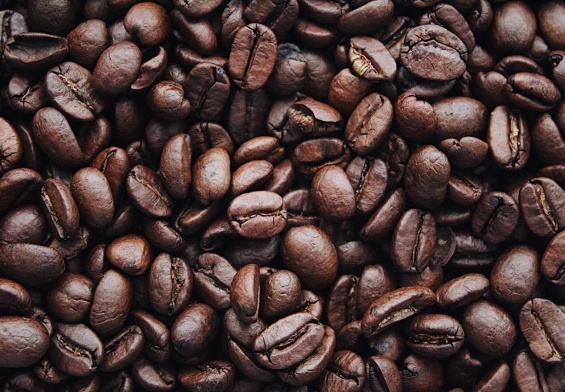 How does caffeine work? Learn about its properties 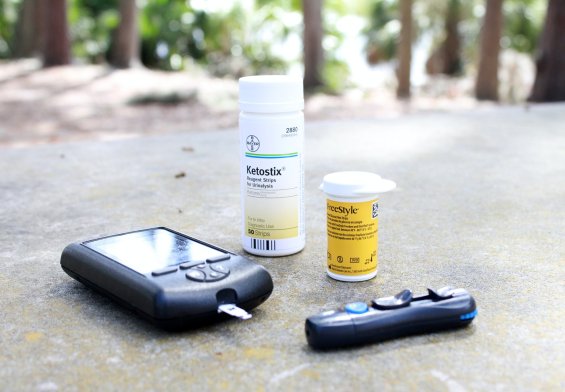 Differences Between Diabetes Type 1 and Type 2