We like to drink beer in different circumstances – some of us have a particular taste and knowledge of the beverage. However, both avid and more amateur beer lovers should know the basic information about the process of beer production. Let’s try to answer the question: how is beer made?

Beer: what is it?

What is beer? It is an alcoholic beverage obtained through fermentation of beer wort. Beer wort is nothing more than an extract made from brewer’s malt (usually barley malt). Hops are only an addition. It is interesting to note that beer is the oldest and most popular alcoholic beverage in the world. It was already drunk in ancient Mesopotamia, although there are suspicions that the drink made from fermented wheat was drunk as early as 5000 BC. Today it is the third most consumed beverage in the world, after water and tea. And what is used to make beer?

What is beer made of?

The brewing process begins with malt grind, a process that takes several stages. Further processing of this most important ingredient requires crushing it. This accelerates the breakdown and fermentation of the starch

What is malt mashing?

The next stage, mashing, consists of mixing the malt in a vat with water. The interaction of different temperatures leads to the formation of different types of sugars. It is at this stage that, by maintaining the right temperature, it is decided whether the beer will be dry or full-bodied and sweet.

Filtering and sweetening, producing the wort

The next two stages of the beer making process, filtering and sweetening, lead to the formation of the wort. The mash has to be placed in a filter vat. It is at this stage that the advantage of crushing the malt over mashing becomes apparent. It is thanks to the hulls and filters saved in this way that filtration takes place. Later, rinsing takes place to recover the sugars from the mash.

The boiling of the wort is the actual brewing of the beer. It is boiled for at least one hour. This is important because, among other things, it leads to the deactivation of enzymes, sterilizes the liquid by removing bacteria and fungi, affects the shelf life of the beverage and gives the beer its bitterness. The hopping process, on the other hand, is done by boiling the beer together with the hops and takes about an hour, depending on the type of hops. The wort is then cooled using a copper tube

Fermentation and maturation of the beer

Cooling the keg to the right temperature allows the beer to ferment. This takes place in a clean fermenter with the yeast added. It is essential that the wort is well aerated to allow the yeast to ferment freely. This will produce alcohol and carbon dioxide.

Beer is bottled in sterile dark glass bottles so that it does not lose its properties when exposed to light. Be sure to keep enough carbon dioxide inside. It is also worth having a capsule 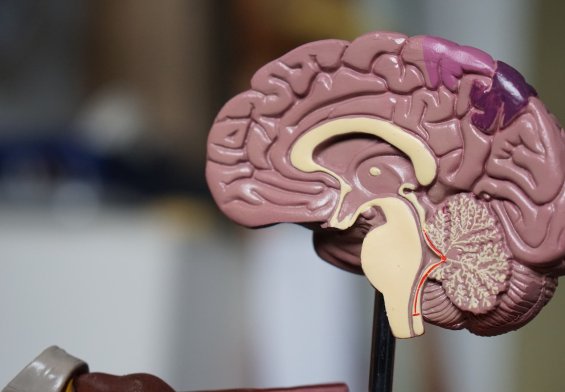 7 interesting facts about the human mind

From the series “They inspire us”: Steve Jobs – what was the Apple founder’s success?