Historically, bees were considered sacred animals, connecting the dawn of the living and the dead. Although their position in the world today has diminished considerably, the value of their work still remains important.

They play an important role in the ecosystem

Bees are the insects responsible for pollination. Thanks to their work, plants responsible for ⅓ of the world’s food are pollinated. If it weren’t for these tiny insects, nature wouldn’t be able to develop freely and people wouldn’t have fresh fruits and vegetables, most importantly grains and corn. The number of bees is decreasing every year. The main reason for this is the harmful pesticides used in agriculture.

They have tens of thousands of species

While it may seem common to divide bees into a few basic species, researchers on these valuable insects have identified more than 20,000 different varieties, species and subgroups of bees living around the world.  One bee colony can consist of nearly 70,000 insects divided into a queen, drones, and workers. It is estimated that the queen lays up to about 3000 eggs per day after intercourse with about 20 drones.

Their flights are very efficient

Scientists studying the life of bees in studies point out that during a single flight, a bee is able to pollinate about a thousand flowers. On average, a bee collects about 70 milligrams of nectar during one half-hour trip. In practice, this math translates to the fact that to produce a kilogram of honey, bees must collect nectar from about four million flowers, which statistically takes about 140,000 kilometers. Scientists have verified that the average flight speed of a bee is about 25 kilometers per hour, which means that for a kilogram of honey, a bee must travel a distance during which it could circle the Earth three times.

The human sting is deadly for the bee

There are many reasons why a bee stings a human. It is difficult to define one particular one. In the case of a healthy person, one sting is not dangerous and ends only with local swelling. Researchers have estimated that more than a thousand insect stings pose a real threat to the life of a healthy person. In the case of people who are allergic to bees, the situation is much more dangerous, and even one unfortunate sting can be fatal. An equally negative effect of the attack is suffered by the animal itself. After the sting, the bee loses its stinger and dies.

Bees are one of the most interesting insects. They communicate by means of special sounds and dances, which range about 100 meters. Bees also have an internal timer that shows the insect when a particular plant is honeymooning. Interestingly, although bees are very light (a worker bee weighs about 0.1 grams) they can carry nectar almost twice as heavy as themselves. Each worker bee lives a maximum of 24 weeks. During this time she is able to produce honey that is 1/12 of a teaspoon. 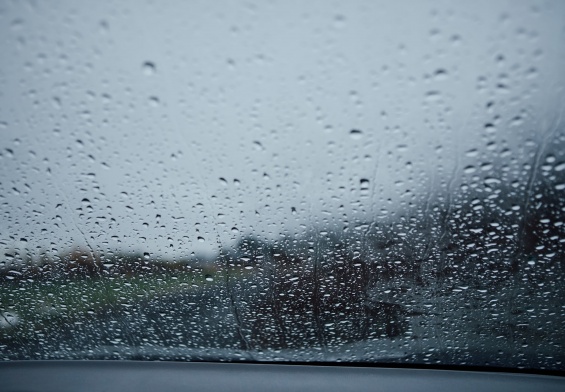 How is rain formed? 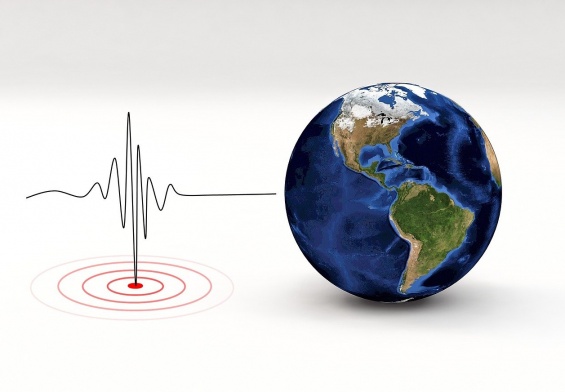 Earthquakes – how do they occur? Here are the major disasters