Drones have taken the technology industry by storm and all indications are that they have made their way into our lives for good. The topic of drones will definitely interest you, as they are not limited to entertainment purposes only, but have many more interesting applications.

What is a drone?

Drones are unmanned aerial vehicles, remotely or automatically piloted. At the very beginning of their use they were used only for military purposes, photographing or recording areas of military interest. It was extremely expensive and unique equipment, but with the development of technology, it has become more accessible to ordinary civilians, now becoming so common that it is possible to purchase it in virtually any electronics store. Drone models vary in size, number of engines or wings. The first drones created for military use resembled small airplanes in appearance. Nowadays, their version with classic four propellers has become more common.

Unmanned aerial vehicles were used for military purposes already during the First World War. Their purpose was to train anti-aircraft troops to shoot down drones, treating them as their targets. The Germans also used drones to create flying bombs aimed at the Allied territories. These days, remotely piloted aircraft are often a more efficient alternative to manned military aircraft. Drones can be equipped with artificial intelligence, allowing them to communicate with soldiers, identify terrain, track targets, and act as electronic radios to jam enemy receivers. Drones can also serve as a means of transportation, carrying heavy or dangerous cargo. It is estimated that nearly 100 countries use military drones

The most common applications of drones

As mentioned earlier, drones have found plenty of non-military applications. Apart from typical entertainment purposes, they can be used on various other levels, in many professional groups, for example in the film industry, where drones are used not only by amateurs but also by professional film producers. A drone provides opportunities to take amazing shots, so photographers also use them in their work, taking pictures from above or getting to places that are hard to reach

Unmanned aerial vehicles are also used in scientific work. Thanks to them, it is easier to observe and track the actions of wild animals, assess the condition of the ozone layer, or the degree of pollution of the atmosphere. Thanks to them, it is possible to monitor railroad and power tractions, forest areas, and even control the toxicity of chimney smoke. A specially equipped drone flies up to the chimney and takes a sample of the smoke, which is then sent to the analyzer. Airships will also prove useful for the inspection and control of, for example, thermal insulation of buildings, as drones can be equipped with thermal imaging cameras that can measure the temperature of the object.

Drones are also used in transportation. Using them for this purpose reduces costs and delivery time, and also reduces exhaust emissions. Goods can be delivered in record time, but keep in mind that this only works for short distances. The average range of a drone is 500-700 meters, the shipment should be no more than the weight of the drone itself. Drones are also used during other emergencies, such as searching for missing people or during disaster assessments.

Is it legal to fly drones?

If you’re wondering what the legal situation is when it comes to drone use, you’ll find that regulations have tightened up as the equipment has become more widespread. In Poland, as of 2016, you can’t fly even over villages and free-standing buildings without a license; you are required to keep a distance of 100 meters from buildings and 30 meters from people and vehicles. Fortunately, the restrictions apply only to models weighing more than 0.6 kg, smaller units can be flown further, even in urban areas. However, it should be remembered that the use of drones is legal only for recreational purposes, while any commercial use of a drone requires a special permit. 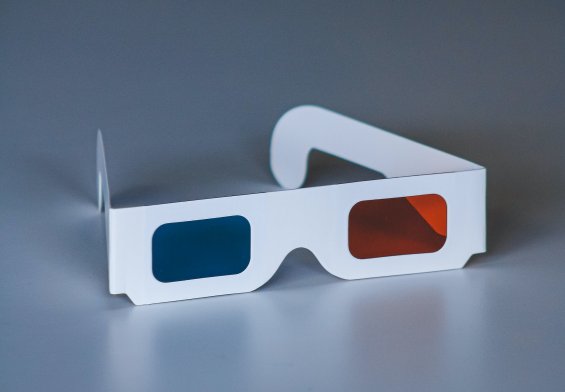 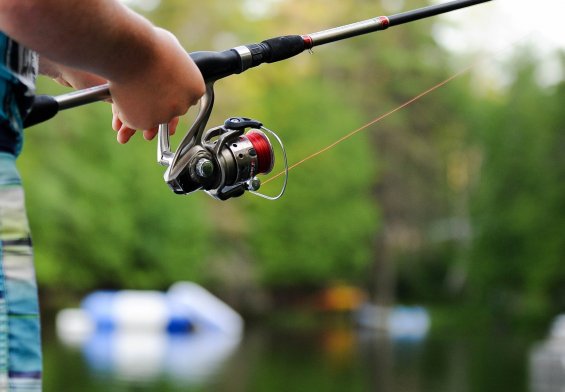