The Jagiellonian dynasty, descended from Lithuanian princes, ruled in Poland for nearly 200 years and its representatives sat on the thrones of Bohemia, Croatia and Hungary. The Jagiellons had affairs with European princesses, fought on many fronts and were important players in the international political arena. And unofficially?

The lives of the rulers and their families were an endless spectacle played out in every detail in front of the entire court. There was no question of privacy or intimacy. The wedding night was no exception, but it did not look the way we imagine it either. First, it was symbolic, and second, it took place during the mass on the wedding day.

The couple, in front of all the gathered people, entered under a special canopy with two thrones, where any physical intercourse was excluded. For the actual wedding night the young couple had to wait until the next day.

Sigismund the Old earned his seemingly obvious nickname while still in his youth, and it has nothing to do with the fact that the king died at the age of 81. It was nothing out of the ordinary for those times. So why did he go down in history as “old”?

All because of an illness that struck Sigismund full of strength when he was not yet 60 years old. The entire court had written him off, and nothing changed when the king miraculously recovered. Although he hunted, traveled on horseback, and commanded as befits a ruler, he remained dying and old to everyone. Meanwhile, he had been dying for over 20 years, and it was only at the end of his life that his condition actually limited his normal functioning.

In the old days, people suffering from dwarfism were treated as curiosities, exotic specimens or freaks of nature. Needless to say, such people could not count on respect or making a dizzying career at court

In this respect, Poland was an exception. Admittedly, in the beginning Queen Bona brought dwarfs as jesters and servants, but they soon began to count in the political games of the court. They were present at important and even secret meetings. Each of Bona’s daughters had her little favorite, who was her playmate, but also her companion in misery. It even came to the point that the dwarf Sophia Jagiellonka with her position and influence aroused fear among the local nobility.

When Queen Bona after a fall from a horse lost her second, unborn son and the possibility of getting pregnant, she poured all her love into Sigismund. The boy was under constant surveillance and could not spend time with peers or indulge in activities that could be at least a little dangerous. In this way the queen raised a sickly ignoramus locked in a golden cage, who quickly became independent of his mother and even blamed her for the death of his first wife.

Queen’s killer on the loose

When Queen Bona was poisoned, intimidated or bribed members of the court took some of the blame, including the queen’s maid and a trusted doctor. Meanwhile, the real murderer – John Lorenzo Pappacoda – remained at large with impunity. The Neapolitan aristocrat, who appeared at court from nowhere and gained the Queen’s trust, was in fact an agent in the service of the Habsburgs.

Why did Sigismund Augustus, son of the poisoned queen, not seek revenge? First, his relationship with his mother was complicated and full of sincere hatred. Second, Pappacoda had the patronage of the Roman Inquisition. So the Polish diplomats were left to defame the murderer, who as a result went down in the pages of history as… a pervert.

Main photo: Church of the King/unsplash.com 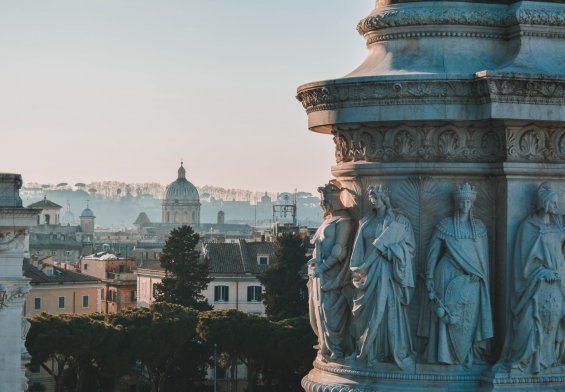 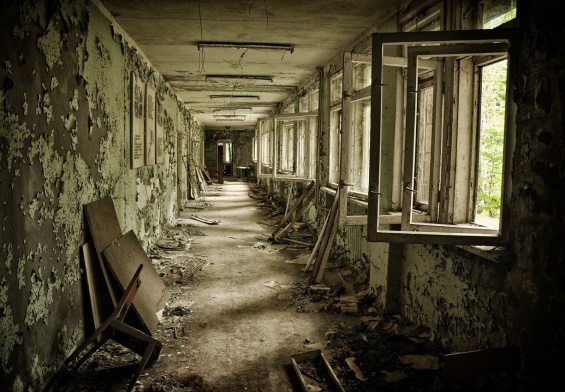 Chernobyl – key facts about the disaster