Many of us get our knowledge of the Vikings from Hollywood movies, which rarely care about conveying historical truth. In this article, we will try to give an insight into who they actually were.

The origin of the Vikings

Many people ask themselves, what were the Vikings doing before 789? Did they not exist? In fact, they appeared already in ancient times, but few people knew about them. This was due to the remoteness of Scandinavia and the cold climate there. When the climate changed in the early 6th century and the temperature rose, Scandinavia experienced a sudden increase in population. With little land suitable for development, many of the region’s inhabitants were forced to leave the territory and search for new places suitable for settlement. This initiated expansion.

The first mention of the Vikings dates back to 789. This is when warriors from Scandinavia first landed in England, attacking Portland in the county of Dorset. This story would certainly not have attracted much interest among chroniclers were it not for the fact that this incident opened a new era.

In 793 came the famous robbery of the monastery at Lindisfarne, England, which opened the period of Scandinavian presence in Europe. From then on, the light-haired and swarthy Vikings wreaked havoc by penetrating the coasts. Chroniclers also note the faith professed by the Vikings. While nearly all the inhabitants of Germany and England at the time were Christian, the Vikings were polygamous.

The sea expeditions ended in 1110 due to the spread of Christianity in Scandinavia, which condemned robbery and murder.

Where did the Vikings live?

Originally, the Vikings inhabited the territories of Sweden, Denmark, and Norway, but rapid population growth from the sixth century and limited ability to meet food needs forced the inhabitants of these countries to initiate new settlements. The great distance from England and Germany explains why the Vikings remained pagans for quite a long time, living according to their own beliefs and convictions. Although people from what is now Great Britain sometimes made their way to Scandinavia, their numbers were too few to do anything about spreading Christianity.

Vikings – not a people, but a “profession”

Very often the term “Vikings” is applied to the general population of medieval Scandinavia. Meanwhile, the Viking is not synonymous with a person from this region, but means a kind of occupation, which consisted of pirate expeditions and plundering other lands. We can say that the Scandinavians became Vikings when they set out to conquer new lands, and when they returned from these expeditions, they ceased to be. Of course, not all Scandinavians engaged in similar activities. In addition to the warlike and skilled sailors, these lands were inhabited by peaceful peasants and traders.

And finally an interesting fact. Did the Scandinavians really wear horned headgear? Well, no. Vikings were very pragmatic, so each piece of armament had a practical function. The main purpose of a helmet is to protect the head, and if you think about it, the horns only complicate its purpose. In short: the Vikings wore boring, round helmets devoid of exotic attributes. 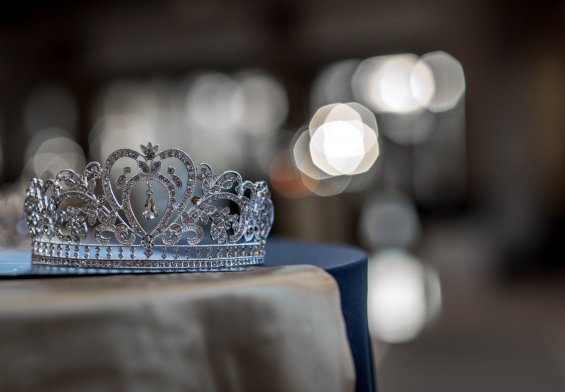 Unknown trivia about the Jagiellonian dynasty! 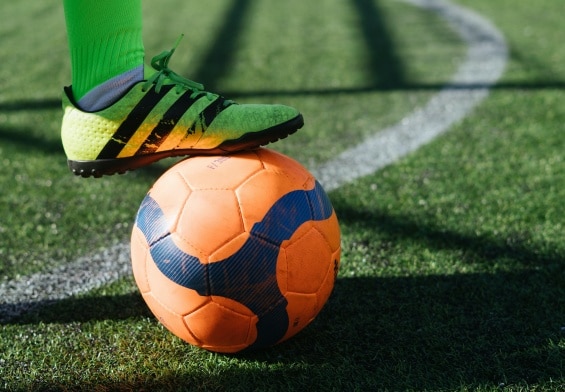 How was soccer born?