The human mind harbors a power of secrets that science is still trying to uncover. In recent years, however, neuroscience has made significant progress, thanks to which we know more and more about how our mind works. Learn 7 interesting facts about the human mind!

Each hemisphere of the brain is strictly specialized

The brain is divided into two hemispheres: the right and left. Each of them performs specific functions. The right hemisphere perceives the world through images. From it come creative ideas and interpretations. It uses intuition and hunches, loves music and art, and gives in to emotions and imagination. The domain of the left hemisphere is logic, language, dry facts and deliberation. This part of the brain is responsible for objectivity and allows you to be factual and logical in your analysis.

There are sometimes critical periods in the brain

The brain is a very plastic organ. This means that when we come into the world, our brain is programmed to learn and adapt its structures to acquire new knowledge and skills. In addition, if we suffer some trauma in the early stages of life, it is easier to “recover” precisely because of the flexibility in question. However, in the course of development (this is especially true during childhood), a person goes through certain critical periods, after which it is much more difficult to acquire certain skills (for example, language), as synapses stabilize and their plasticity decreases.

Although most people (85% of the population) have a normative mind, there are people with IQs of more than 110 units. These are people with above-average intelligence who surpass their surroundings in mental ability. Such people can perform complex calculations or memorize lists of words impossible for ordinary mortals in a very short time.

Another interesting fact about human reason has to do with the evolution of various mental abilities. As a study published in the journal Psychological Science shows, mental abilities age at different speeds. Although cognitive processes slow down after age 20, certain cognitive functions remain fully functional until age 40.

Sharing increases our sense of happiness

Two psychologists, Elisabeth Dunn and Michael Norton, have come to some interesting conclusions about money. Their research, published in their book “Happy Monney,” shows that spending money on others gives us much more satisfaction than spending it on ourselves. What’s more, if we spend money on those we truly value, the sense of happiness and satisfaction further increases.

There are neurons that multiply

Until now, it was thought that neurons remain more or less the same throughout life and gradually die (but never reproduce). Meanwhile, recent research shows that in some regions of our brain, especially the hippocampus (a structure associated with learning), neurons proliferate throughout life.

You only see what you want to see

Your brain is often incapable of processing all information, we are prone to ignore things we don’t think are important. We inadvertently ignore some obvious information because we are focused on something more important, or we prefer not to process what we think is the exception to the rule. 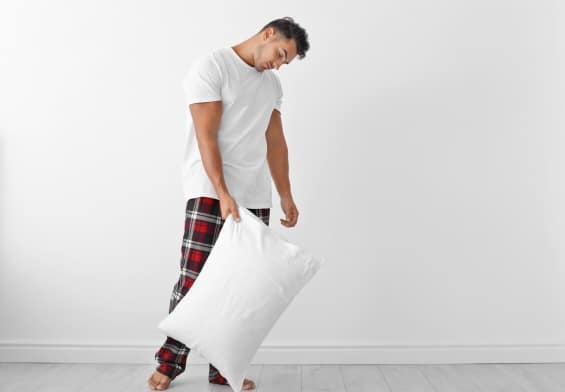