The sun is the star without which our life on Earth would be impossible. We feel the effects of its action at every step and at all times. What should we know about it? What is its past and future? Finally: how many degrees is the Sun? Here are some interesting facts that will bring us closer to our star.

How many degrees is the Sun?

This is one of the questions that young children already ask their parents. We know that exposure to sunlight for too long can be dangerous for our bodies, despite the distance between the star and the Earth. How many degrees is the Sun? Much depends on where we would like to measure the temperature of this cosmic body. It is estimated that the Sun’s surface has a temperature of 6500 degrees Celsius, which is hard to imagine. However, this is nothing compared to what happens in its interior. It can be as high as 14 million (!) degrees Celsius. There, hydrogen is transformed into helium, releasing enormous amounts of energy

What are the dimensions of our star?

It’s not just the enormous temperature inside the Sun that should impress us. Other parameters of the star also look impressive. It is about 109 times bigger than the Earth. Its mass is as much as 333 thousand equivalent to the mass of our planet. Interestingly, its mass is equal to 99.86% of the mass of the entire Solar System. Even its diameter is huge – it is 1 392 684 km.

How far is the Sun from Earth?

How many degrees the Sun is, fortunately, does not have a devastating effect on our planet. All this is because it is very far from the star around which it orbits. Of course, in our Solar System, it is the third planet and its distance is not unusual in space. For us the distance of 149,600,000 km should make a big impression. It is also worth knowing that the light emitted by the Sun runs a long 8 minutes before it reaches Earth.

What color is the Sun’s light?

It seems natural to us that sunlight is yellow in color. However, it turns out that this is not its natural characteristic. In fact, it is white. It becomes yellow only when it passes through the Earth’s atmosphere. It is interesting that in the next billion years the Sun will increase its brightness by up to 10%. What effects will this have on the Earth? Probably, the temperature on our planet will increase by 50 degrees Celsius, making it uninhabitable. The radiation of the Sun itself is possible due to nuclear fusion inside the Sun. As a result, helium is formed. It is estimated that 620 million tons of hydrogen are consumed in this way every second. This makes our Sun brighter than 95% of the stars in the Milky Way

What is the Sun made of?

Despite its size and enormous mass, the Sun is mostly (almost 74%) made up of hydrogen. Less than 25% is helium. The rest is a mixture of other elements, such as oxygen, carbon, iron, neon and nitrogen

How long will the Sun live?

It turns out that our star is about halfway through its existence. The time it has been continuously shining is about 4.6 billion years. It probably has enough fuel left in it to shine for about 5 billion more years. After that time, the star will begin to transform into a red giant. Hydrogen will then be burned not in the core, but on the star’s shells. Its brightness will increase a lot. At the same time its size will increase up to 200 times, which will become the reason for the absorption of the nearest planets, including ours. The phenomenon will be accompanied by an incredibly strong solar wind, which will already destroy our planet

Is the Sun stationary?

It is used to say that the planets in our solar system move around the Sun. This is of course a fact, but at the same time we may be under the impression that the star itself is standing still. However, this is absolutely not true. The Sun is moving at a speed of 220 km per second. 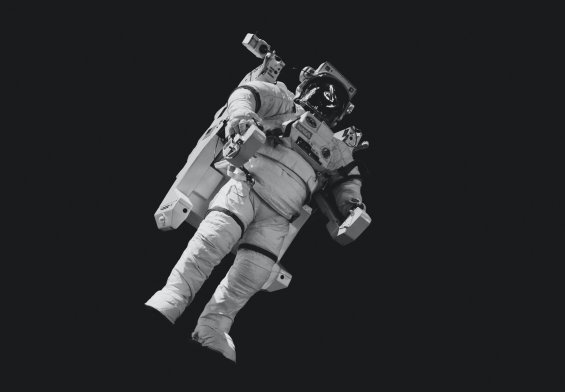 Behind the scenes of an astronaut’s life in space 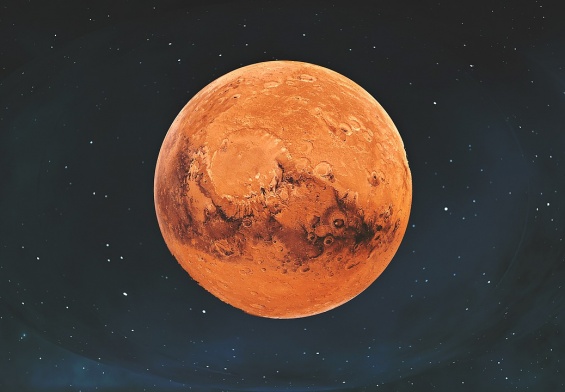