Have you ever been awakened by your own voice? Maybe you did a thing in your sleep that you don’t remember? Sleepwalking happens to us quite often and plays tricks on us. Find out why we sleepwalk and what it is associated with.

Sleepwalking is a sleep disorder. It is characterized by the fact that while a person sleeps, he or she indulges in various activities such as walking around the house, going to the backyard, or organizing things. The activities we do while in this state are very individual, there is no rule for it. There are no studies available that can clearly dispel our doubts. Is sleepwalking dangerous? Can it be prevented?

Can sleepwalking be dangerous?

Generally, no. The largest group of people only walks around the house at night, tidying up, cooking. It would seem that cooking at night in unconsciousness is dangerous. However, there have been no reported cases where visits to the kitchen have ended in a fire. Extreme activities that have been observed include driving a car or trying to climb out of a window. A person who sleepwalks appears very sedentary, weak, or does not respond at all to the voices of others. Talking to this person is virtually impossible. Her face does not show any facial expressions. Her eyes are open, but she can easily be led back to bed. When awakened, she usually has no memory of the events that took place. The whole incident begins at a time when our sleep is deep. We call this the REM phase. You can prevent dangerous situations by removing threatening objects that are close to your bed. Lock your door for safety and remove objects on the floor. Try to avoid possible tripping. If you often sleepwalk, it is better to give up the bunk bed

What can affect sleepwalking?

The affliction is observed in the highest concentration in children between the ages of 10 and 13. It has been confirmed that sitting in front of a computer or smartphone for too long can increase sleepwalking. If possible, limit the blue light of monitors to your child. The causes of sleepwalking are also sought in genetic factors associated with alcohol and substance abuse. Drinking a lot of coffee, getting little sleep, being overtired, and eating large meals in the evening can also contribute to sleepwalking

Sleepwalking may occur in people with Parkinson’s disease, sleepwalking, or Tourette’s syndrome. A correlation with the problem of sleep apnea has also been observed. Those affected by this problem also suffered from breathing difficulties. Interestingly, studies show that sleepwalking is more prevalent in monozygotic twins than in singletons. Boys are reportedly more likely to walk in their sleep than girls

Many drugs that affect serotonin and dopamine receptors have side effects. Sleep disturbances are one of them. These can occur with antipsychotics, beta blockers, or some antidepressants.

How to behave when a loved one is sleepwalking? 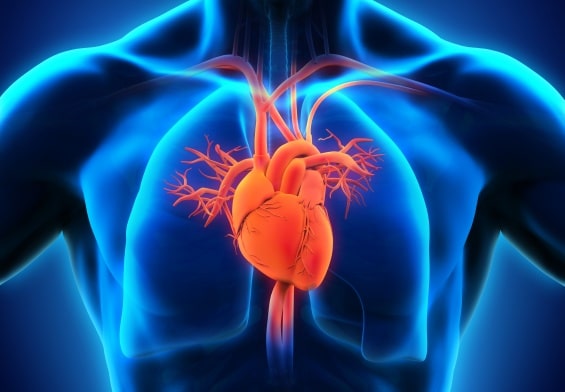 10 interesting facts about the heart