People “destined for success” from an early age always amaze. However, it is not uncommon for the lives of young geniuses to be marked by problems in fields other than the one in which they became famous. Mathematicians, physicists, people of culture and art – the professions can be listed for a long time. Here are some very famous examples.

The philosopher born in 1623 had a wide variety of interests, which was not surprising at the time, however – physics, mathematics and religion were the most important of them. Few people know that he wrote his first papers on mathematics and physics when he was 11 years old. This interest was not understood by his father, who forbade him to study mathematics for several years for fear that the boy would do worse with Latin and Greek

The figure of the famous composer had to be in this list. It turns out that his genius was already revealed in childhood, when little Wolfgang Amadeus began to compose music. His violin sonatas were printed when he was 6 years old – a good measure of his talent. After all, he lived in a time where printing was not as common and popular as it is today. He went on tour in Europe and performed before the Emperor. The fame of the “child prodigy”, however, caused him problems later on – at the end of his short life he produced his most brilliant works, but his popularity in Vienna was low. He passed away as an average citizen of the imperial city.

The brilliant Polish composer and pianist revealed his great talent as early as the age of six, when he composed his first polonaises and played with Wojciech Żywny. Three years later he was already giving concerts to a wider audience, which gave him a growing fame

If one wanted to name the most intelligent man in the world, William J. Sidis would be one of the leading candidates for that honor. Born in 1898, he was said to have an IQ of 250-300 and spoke 8 languages before he was 8 years old. He later became the author of numerous works in many fields. He contributed to mathematics, linguistics, cosmology, anthropology and sociology, among others

The Spanish painter became the author of brilliant works long before he became an adult. He was only 8 years old when “La Picador” was created, at the age of 14 he painted “Portrait of Aunt Pepa”, now considered a masterpiece of Spanish painting. He also revealed very quickly the qualities that later became characteristic of his painting

It turns out that young geniuses live among us too. One of them is undoubtedly born in 1993. Indian Akrit Jaswal. He is probably the youngest surgeon in the world. He had his first operation on a hand at the age of 7! However, the very first year of the boy’s life brought unexpected events – little Akrit learned to speak when he was only 10 months old. He entered Punjab University at the age of 12. He is highly regarded in his country – in the future he wants to invent a cure for cancer

Born in 1990, this American of Japanese-Korean descent has an IQ of 200. At the age of 5 he could compose classical music, four years later he began studying biology in Chicago. After earning his degree at age 12, he decided, like Akrit, to devote himself to finding a cure for cancer

Born in 1985, this American with Romanian roots is known for her talent for painting, which she revealed as a two-year-old child. Five years later, her works were exhibited in the public library in Los Angeles. The girl quickly gained fame and went on tour around the world. It became an opportunity to meet great personalities – including the Japanese imperial family. Even the school in the Romanian town of her birth was named after her. She has been compared to Pablo Picasso. 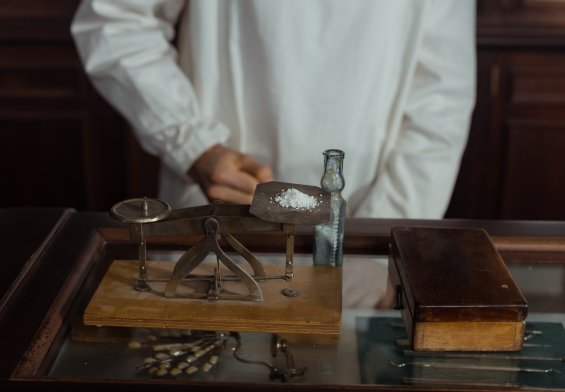 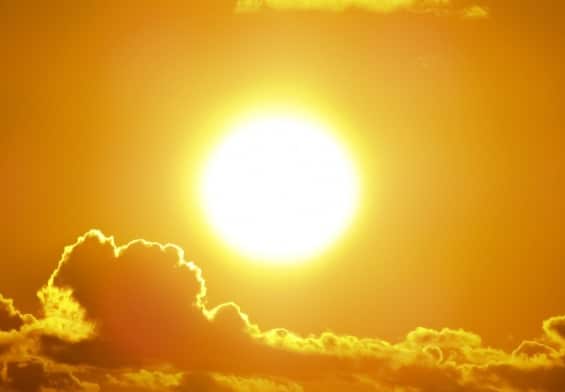 Interesting facts about the Sun you should know