During the season of increased sickness, the need to boost immunity is talked about more often, but many people do not understand how the immune mechanisms in our bodies actually work and what it means to have good immunity.

Innate(non-specific) imm unity is the same in all humans. The response occurs immediately after the microorganism enters the body and is not stored in immune memory. This means that if the same pathogen enters the body again, the system will not recognize it and will react as usual.

For more serious infections, acquired (specific) immunity plays the greatest role. The body’s response here is individual to each pathogen, and the immune memory depends on what infections the person has been through and what vaccinations he or she has received. After destroying the microorganism, the immune system remembers it and reacts much faster next time.

What cells protect our body?

The central organ of immunogenesis is the bone marrow. This is where all the cells involved in immune responses are formed. In addition, the thymus gland, where the cells mature, also plays a role in this process:

Thus, the organs of the immune system ensure the formation, maturation, and survival of immune cells. There are many types of them in our bodies, and the main ones are:

How do immune cells fight “intruders”?

They are helped by the major histocompatibility complex of the first type, MHC-i. This is a group of proteins found on the surface of cells unique to each organism. It’s a kind of cell identity card that allows the immune system to recognize what it’s dealing with. If something bad happens to a cell in the body, for example it becomes infected or cancerous, the MHC-i changes or disappears completely. Such a cell is recognized and removed.

In the case of humoral immunity, the body’s main defenders are antibodies – special proteins synthesized by B lymphocytes that bind to and neutralize foreign objects (antigens), whether a bacterium, a virus particle, or a toxin. For each type of antigen, the body is able to synthesize appropriate antibodies. 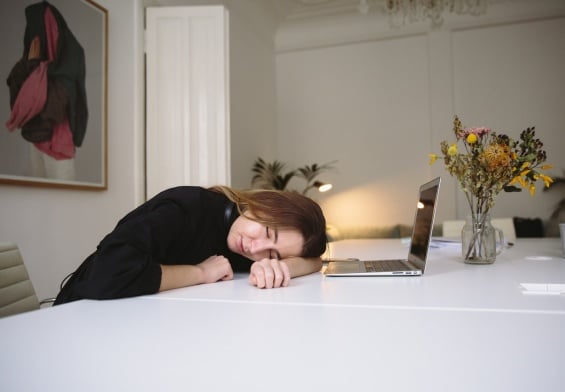 Is it worth getting vaccinated? Here is the whole truth about vaccinations