The vast majority of people have a very general idea about ancient mummies, mostly from adventure and fantasy movies. That’s why we’ve gathered a handful of interesting facts about mummies that even the most talented screenwriters couldn’t dream of!

Mummification only for the wealthy

The religion and culture of ancient Egypt are inextricably linked with the mummification of the dead. This process involved the removal of the entrails and then drying and embalming the body using a variety of oils. However, this method of burial was used only by the wealthy – embalming was a long and expensive procedure. In addition, according to the beliefs of ancient Egyptians, improperly conducted mummification could be the cause of revenge of the deceased, which everyone, as is known, wanted to avoid.

Corpses resting in sarcophagi are not a very pleasant sight, and mummies with their mouths gaping open can make more sensitive people nauseous or have a heart attack. Meanwhile, embalming the dead with their mouths open was quite a common practice. Such a procedure was supposed to make it easier for the deceased to breathe in the afterlife and to reach for the tasty morsels.

Mummification of corpses – a lucrative but dangerous occupation

Ancient Egyptians believed that there is a second life in the afterlife, so the deceased should move there as intact as possible. This belief was in conflict with the embalming process itself, during which the entrails were removed from the body. In order to carry out their work efficiently and to help the deceased pass to the other dimension, mummificationists employed people whose task was to cut open the body and remove the entrails from it. They had to act quickly because guards were sent to the necropolis to arrest those who dared to disturb the peace of the deceased. Those who finished their work before the guards arrived were paid handsomely.

While the Egyptians felt a reverent fear of mummified bodies, Europeans saw them only as a new field of study. In France and Britain it was very popular to open the sarcophagi in public and unwrap layers of bandages. Some even managed to get quite rich by inviting the public to their demonstrations.

After the public shows, the mummy bodies turned out to be unnecessary ballast. At first they were thrown away, and then sold to dye manufacturers for a symbolic amount of money. As strange as it may sound, the powdered remains of mummies gave a characteristic brown color valued by painters for its transparency and the fact that the paint did not crack after drying.

Panacea for all diseases

Several hundred years ago doctors and witch doctors used mummy remains as a cure for almost every disease. In the 17th century powder from mummies’ skulls was of particular value. It was believed that it could cure everything from catarrh to epilepsy attacks. All this was due to bitumen, which the Egyptians used in the process of mummification. Although we now know that it is a highly toxic substance, medieval scholars have argued that bitumen has healing properties.

And finally, a linguistic curiosity. The term “mummy” comes from the Arabic “mūmiya” and Persian “mum”, these words mean an embalmed body, and also an embalming substance based on bitumen wax. 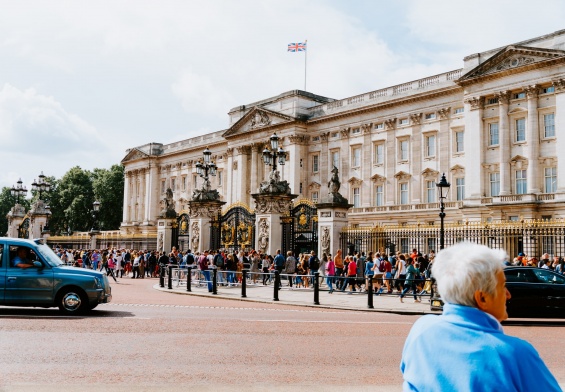 Rules that still prevail today at the British court 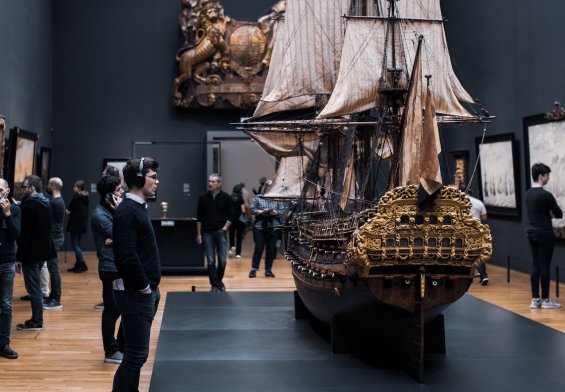 Colonialism – what are its effects in the modern world?