Droughts and high temperatures are problems that the United Arab Emirates face almost all year round. Scientists have come up with an effective way to reduce their effect.

The weather in the United Arab Emirates has never been easy. The average annual air temperature there is around 40 degrees Celsius. The National Institute of Meteorology has reported that the situation is equally difficult with rainfall averaging less than 10 centimeters a year. Drought is one of the constant weather elements that people across the country face on a daily basis. For this reason, as much as 80% of the country’s food is imported. The situation is also worsened by climate change. As a result, temperatures in some regions can reach up to 50 degrees Celsius. The National Meteorological Center in Dubai has attempted to change the current state of affairs and has invested in special drones. The task of modern equipment is to increase the annual precipitation. Specialized machines have been used in Dubai for several years, and their effects have exceeded the expectations of the researchers themselves.

The project of special drones using cloud seeding technology is one of nine programs to increase rainfall across the country. The high-tech machines were developed in collaboration with the UK’s University of Reading. The UAE government is estimated to have spent about $15 million on research for the nine projects, testing and equipment construction. The rain drones are sent into clouds and use laser beams to generate electrical voltage, cause them to discharge, and thus rain. The technique has been used over 126 times since the beginning of last year and has proven to be very effective. The effects were astonishing to the researchers themselves, as after several tests there was heavy rainfall and thus local flooding. Researchers argue that the effective use of modern technology can help fight drought and permanently improve the climate situation throughout the Emirates.

Drones are just one of several programs to improve the climate in the United Arab Emirates. Abdulla al-Mandoos, executive director of the National Center for Seismology and Meteorology, emphasizes in his statements that the country wants to make use of every drop of water by building modern water infrastructure. Rain falling from electrified clouds is to be collected by modern aquifer reservoirs that will help distribute water over a wide area. Authorities are also working on equipment that helps retain water in the soil and reduce evaporation. In addition, more than 130 water dams and ditches with a total capacity of 120 million cubic meters have been built across the country. 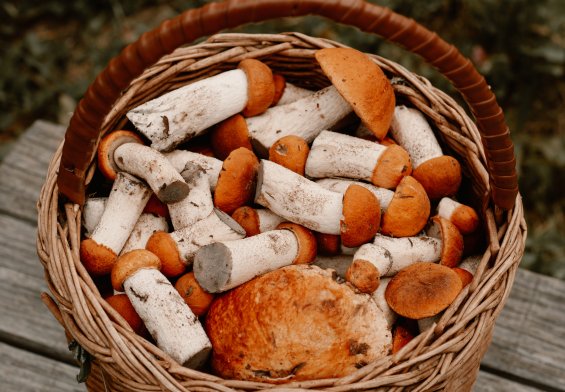