Born in 1856, the Austrian physician is one of the most enigmatic figures in the world of modern medicine.

He was a polyglot

Sigmund Freud was an extremely educated man. Among the many skills and knowledge he acquired during his studies in Vienna or Paris, there was also an innate talent for foreign languages. In addition to his native German, he was fluent in seven other languages, including Hebrew, French, Spanish, English, and Italian. Latin and Greek were also among his linguistic interests.

He struggled for many years with cocaine addiction

The Austrian physician discovered the drug during his studies. The effects of cocaine were so inspiring to the young scientist that he decided to devote his research to it. During this time, he referred to cocaine as a “miracle drug” in his publications. Some scholars of Freud’s biography emphasize that his unhealthy fascination with cocaine led to the spread of addiction throughout Europe, whose inhabitants often turned to the publications of the prominent psychoanalyst. The researcher himself faced addiction for almost his entire adult life. His decision to quit the drug was strongly influenced by studies showing numerous overdoses and irreversible effects of cocaine use.

The disease, which Freud was diagnosed with at the age of 67, was the result of his heavy addiction to cigarettes. Researchers describing the Austrian’s life note that cigarettes accompanied the psychologist since his college days, gradually changing to cigars. Historians emphasize that Sigmund Freud was able to smoke almost 20 of them a day. After the diagnosis of cancer, the man underwent a total of 34 surgeries, as a result of which a fragment of his mouth was cut out. However, such a serious disease did not stop him from smoking, which he did not give up until the end of his life.

He was a victim of Nazi repression

Sigmund Freud came from a Jewish family, which unfortunately strongly affected his life. During his many years of publishing scientific research, he had to face anti-Semitism and finally came face to face with the Nazi regime in 1933. His books were burned in public, and he was forced to leave Austria with his wife and daughter. Freud was aided in his escape to London by Princess Bonaparte, who, however, failed to rescue the scientist’s sisters. All four were deported to a concentration camp, where they were murdered.

He received an offer to cooperate with Hollywood

In 1925, the books published by the researcher on human psychology, romance, love and sexual desire gained popularity not only in Europe, but also overseas. Because of this, his knowledge attracted the interest of Hollywood film producers, who offered Freud to write a script for a romantic film. The contract was to be for 100 thousand dollars. However, the scientist did not take advantage of the generous offer of the American film company. 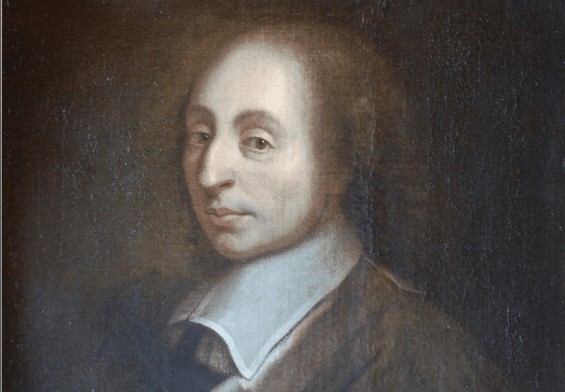 The greatest young geniuses in history 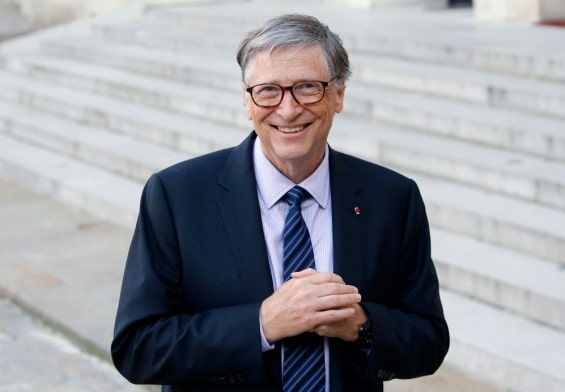 From the series “They Inspire Us”: Bill Gates – the man who created his own empire