SpaceX and company leader Elon Musk have a reputation as technology pioneers – from digital payments to cars, rockets, power grids, missions to Mars, and now the internet itself

Starlink is a global satellite system deployed by SpaceX to bring high-speed broadband to places where it was unreliable, expensive, or completely unavailable. SpaceX’s satellite research, development and manufacturing division is based in Redmond, Washington. Want to learn more about this project? Read the rest of the article!

Starlink is an ambitious project of the American private space company SpaceX, under the auspices of which thousands of satellites have been built to provide broadband internet to everyone on Earth. Starlink is a project of unprecedented scale and is renowned for its innovative approach to space travel and satellite technology.

Development of the Starlink project

Project development began in 2015. Test prototypes were successfully launched on February 22, 2018. By 2017. SpaceX submitted regulations for launching a total of nearly 12,000 satellites into Earth orbit by the mid-2020s. In May 2019, the first group of 60 prototype satellites was launched. SpaceX began providing commercial internet access services in the northern United States and Canada as early as 2020.

The rest of the world is expected to be able to use Starlink services in 2021. SpaceX also plans to sell satellites using the same system for research and scientific purposes.

How many satellites does the Starlink network consist of and how do they differ from standard satellites?

SpaceX has received a license to build a network of 12,000 Starlink satellites. In October 2019, the company applied for a license to expand the network with an additional 30000 satellites

Standard communications satellites are placed in geostationary orbit around Earth at an altitude of about 36,000 kilometers. From there, the satellite takes the same amount of time to revolve around the earth as it takes the earth to revolve around its own axis, making such a satellite appear “stationary.” This property makes it easy to receive foreign TV channels using a satellite dish. However, such systems have the disadvantage that the signals take quite a long time to reach and leave the satellite

In order to be able to offer broadband internet to everyone on Earth, including mountainous and remote regions, SpaceX has decided to place many thousands of Starlink satellites in low Earth orbit

Elon Musk and SpaceX hope that Starlink’s unique technology will help bridge the connectivity gap between urban and rural areas. Currently, rural areas face challenges in accessing the internet because of the huge infrastructure costs. This means the cost of digging trenches, laying cable or fiber, and even resolving property rights disputes. However, Starlink satellites can transmit the Internet signal directly to the user’s gateway or terminal on the ground. This means that much less infrastructure use is needed to send Internet signals to rural homes. Each Starlink satellite will communicate with four other satellites using lasers. This means that they will transmit data around the world at almost the speed of light!

How are the Starlink satellites sent into space?

How much will Starlink Internet cost? 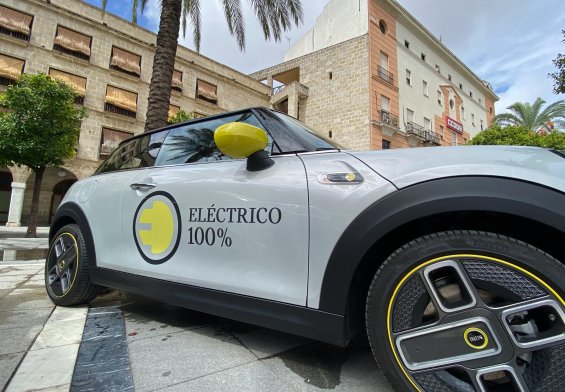 The most interesting technological inventions of recent years 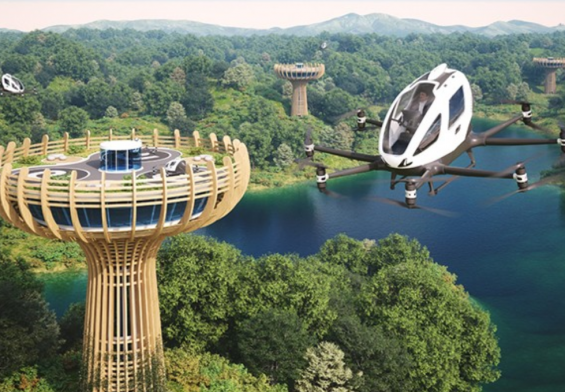