For some time now, we have been hearing about the phenomenon of brain fog that sometimes occurs in patients who have undergone coronavirus. This syndrome of neurological disturbance can occur long after recovery. It is accompanied by a decrease in quality of life. What do we know about brain fog?

What exactly is brain fog?

In practice, the term ”brain fog” is very colloquial. It describes a patient who has very specific symptoms. It is not a separate disease entity, but occurs in a variety of conditions. It is experienced, for example, as a result of Lyme disease or celiac disease. The term comes from the symptoms that can be easily observed – dementia, difficulty concentrating, and loss of consciousness. Sometimes brain fog is categorized as one of the most persistent symptoms of Chronic Fatigue Syndrome

How does brain fog occur?

The cause of brain fog is neurotransmitter dysregulation. Proper communication between the cells of the nervous system is then not possible

What are the symptoms of this disorder?

Brain fog is fortunately transient in nature. Hence, the symptoms observed fade over time. These include, but are not limited to, the aforementioned problems with concentration, impaired intellectual abilities, memory problems, drowsiness, feelings of confusion, forgetting words and fatigue

What can affect the appearance of brain fog?

Various types of medical conditions are the cause of brain fog. The most common are Lyme disease, neurosis, undiagnosed celiac disease, and certain autoimmune diseases. Among the latter, Hashimoto’s disease is mentioned. Less common causes of brain fog are stress, very common fatigue, lack of sleep, dehydration or poor diet. Sometimes this disorder gives such vague symptoms that it is difficult to diagnose. Sometimes they are not very severe and the affected person knows that something is wrong with him or her, but blames it on temporary weakness and fatigue

What is the course of brain fog after coronavirus?

It has been common to hear about the occurrence of brain fog after coronavirus for some time now. There is a belief that the chances of it occurring are increased in people who have experienced COVID-19 infection in a very severe way. Comorbidities are also important – especially Alzheimer’s disease, strokes or brain injuries. The appearance of fog is thought to be influenced by inflammation and a rapid immune system response

When does brain fog occur after COVID-19?

As a rule, it is estimated that more than 30% of infected people are affected by some kind of immune disorder. However, it is important to state that brain fog as such only appears after some time – even after 3 months

Methods of dealing with brain fog

Brain fog is not a separate disease entity, so there are no methods for its treatment. You should take comprehensive care of the health and form of your own body. You should take steps to improve your fitness, but also exercise to strengthen your memory and concentration.

A healthy diet and hydration

The diet should be balanced and contain a set of essential vitamins and minerals. In particular, those from the B group. The body also needs to be well hydrated

Other allies in the fight against brain fog are regular sleep and return to physical activity. You don’t have to strain yourself hard right away, but it is good to increase the load.

Exercises to help you regain your intellectual agility

Finally, you need to exercise your memory and concentration. Reading, learning languages, memorizing texts or solving crossword puzzles are the basic methods you should use. Used comprehensively along with diet, sleep and physical activity, they will help you deal with brain fog faster 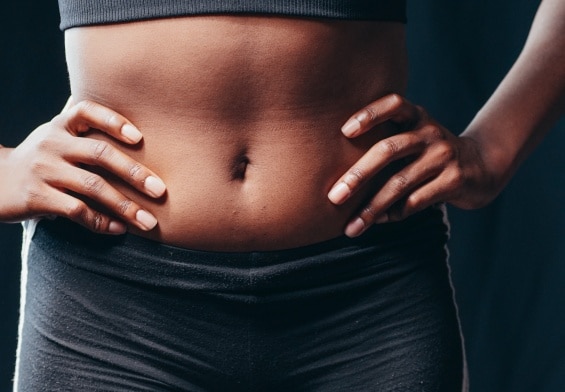 Truths and myths about probiotics 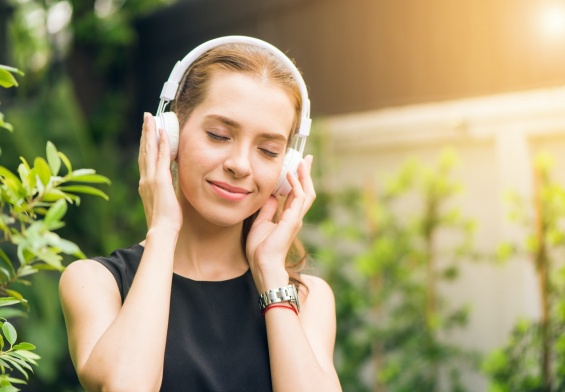 What effect does listening to music have on your health?