Vitamin A is one of the bioactive compounds necessary for the proper functioning of internal organs and entire systems in the body. What should you know about vitamin A? Read this!

What is vitamin A?

The term vitamin A includes retinoids – chemical compounds consisting of retinol, retinal and retinoic acid. Its sources in human nutrition also include carotenoids, which are converted to vitamin A in the small intestine and liver. The most common precursor of vitamin A among carotenoids is beta-carotene, which you are certainly familiar with.

Vitamin A belongs to the group of fat-soluble vitamins. It is absorbed in the small intestine, from where it reaches the liver and then the blood. Surplus vitamin A is not removed from the body, but accumulates in the liver, so the richest source of retinoids are poultry and pork livers.

Vitamin A – how does it work?

Vitamin A has several functions in our body. We present the most important of them.

Vitamin A participates in synthesis of rhodopsin – visual pigment responsible for seeing in the dark and distinguishing colors. This relationship was already known in ancient times by Egyptian physicians who cured night blindness by injecting lamb liver fluid into the patients’ eyes. Adequate doses of vitamin A have also been shown to reduce the risk of macular degeneration and age-related vision loss.

Beneficial for the skin

Retinoids are included in many cosmetic preparations, such as anti-wrinkle and sunscreen creams, as well as preparations against blackheads and eczema, because vitamin A:

Vitamin A is important for the smooth functioning of the immune system for several reasons. First of all, it participates in the synthesis of leukocytes responsible for fighting infections. Its appropriate amount in the diet increases the vitality of white blood corpuscles and their ability to eliminate cancer cells and parasites. Vitamin A also stimulates the production of antibodies, as well as new cells of epithelial tissues and mucous membranes, which are our first defense shield against pathogens.

It supports reproductive functions and protects the fetus

Vitamin A is necessary for both women and men to maintain reproductive function. Its deficiency inhibits sperm production in men. In women, vitamin A is especially necessary during pregnancy. Numerous studies show that its supplementation reduces the risk of developmental delays and other dysfunctions in the child. 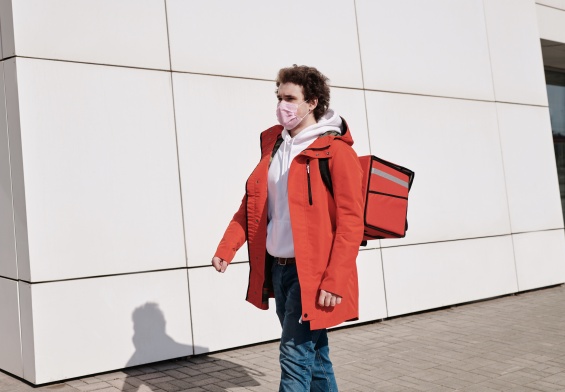 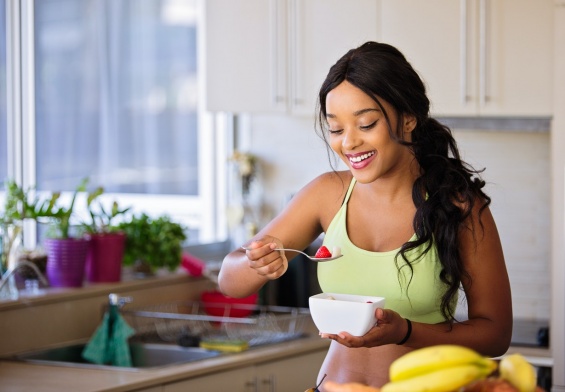 Food pyramid – what should be on the daily menu?